Reading and Writing about the Church 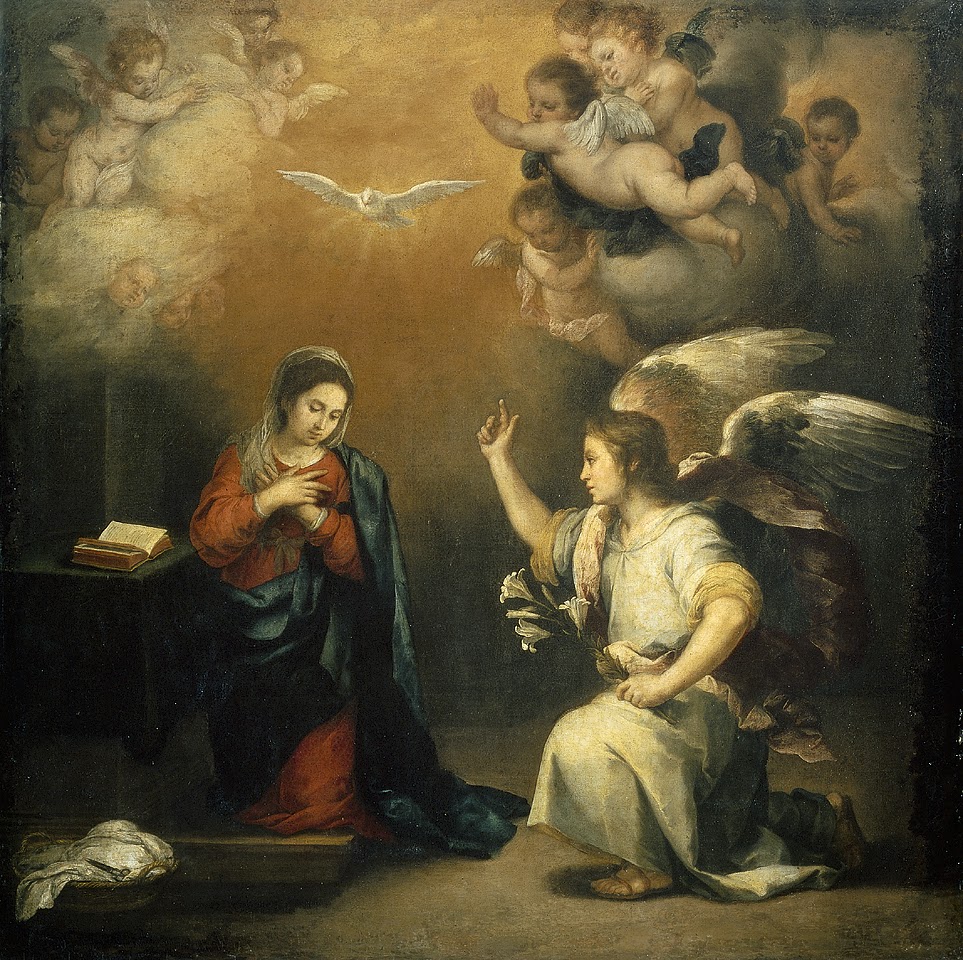 "In this wicked world, in these evil days, when the church measures her future loftiness by her present humility, and is exercised by goading fears, tormenting sorrows, disquieting labors, and dangerous temptations, when she soberly rejoices, rejoicing only in hope, there are many reprobate mingled with the good, and both are gathered together by the gospel as in a dragnet; and in this world, as in a sea, both swim enclosed without distinction in the net, until it is brought ashore, when the wicked must be separated from the good, that in the good, as in His temple, God may be all in all." [The City of God (Saint Augustine of Hippo) - Highlight Loc. 15081-85- Kindle Edition]

These days I find myself drawn in by discussions here around me about the nature of Christ's Church and its role in society. The above quote from St. Augustine came to me truly as welcome. By sheer reason of its social dominance here in Ukraine, the Orthodox Church is at the center of most of these discussions. In the last week, I've had two opportunities to talk on this topic of the nature of Christ's Church and its role in society; as perhaps nowhere else in the world I'm called here to point out typical Orthodox pitfalls in the discussion and trace a clearly Catholic line. Perhaps elsewhere in the world it might be necessary to counterbalance popular Catholic emphases, but not here. Practical Orthodox ecclesiology is extremely incarnational and too often reductionist: binding itself too closely to the temporal rule of the moment and taking on the role of the "emperor's handmaid" as its raison d'etre. My first counter to this tendency has been to emphasize the singular truth contained in the primary teaching about the Church's nature as the Bride of Christ. Add my little find of the above quote and we have even more balance and depth.

Good theology or no, the question cannot be avoided. Is or how is Christ's Church a "player" on this battlefield of Ukraine, in what seems to be a struggle for the future of not only the Ukrainian people but in fact at least for Europe's proximate destiny as a union, if not for that of our world in general today, as a positively functioning set of relationships among states? Lots of people ask that question and have a multitude of answers to proffer as well. What hampers really responding to the question is that many deny or ignore the ultimate terms of this struggle. They leave the ultimate out of the picture; the Kingship of Christ is not on their radar; they cannot perceive their own dignity as the basis for a summons at the end of time before the Throne of that Great and Terrible Judge. I am not fear-mongering but elaborating a bit on Christian humility in the light of the Annunciation.  Mary became the Mother of God, declaring Herself the Handmaid of the Lord. If the Church would fulfill her mission, then she must bring Christ to our world by serving Him as Mary served God in Her Son. It is the premise, the point of departure which counts.

The project, which is Church now and until Judgment Day, requires of us that we focus first and foremost on the Church we know in its institutional manifestation as it goes about serving its primary cell, which is not any temporal power but the domestic Church, the family. One of the overriding theories, still however ignorant of or denying the Kingship of Christ, would have us believe in one fashion or another that our world is indeed controlled by the movers and shakers. With St. Augustine and the Church in every age, we declare that is not how it is. The story of our salvation in Christ teaches us rather, that at the center of our world, as the image of the human person in all his or her dignity is not the captain of industry, is not the philosopher king or queen, is not the oligarch, but rather the defenseless child, served and protected by Mom and Dad, the holy family not spelled out with capital letters, but written small and attributed to your family and to mine. It is the husband and wife united in their commitment to each other and to the life which springs from the fruit of their union in the person of that child. The child, children are the tangible witness to the dignity of their union and its only possible reason for being. The commitment to marriage and family today is a heroic one. It is here that what we mean by Church rises or falls.

As almost comically abstruse as it may sound, I am not calling for the institutional Church to abandon the public square but rather in every way to make clear the ultimate terms of our discourse, by committing itself untiringly to proclaiming the primacy of God in our world and the centrality of marriage and family to His plan. If the institutional Church better served the domestic Church, the family, by recovering its role of guarantor of the indissolubility of marriage, by winning over more for that radical respect for human life from conception to natural death, by giving true content to the notion of what we mean by our God-given dignity, we might better be able to give aggressors pause to think of what judgment awaits them if their only light is that ephemeral one of passing glory, fame and fortune.

In case you are wondering, let me say it plainly! I hold nothing of the kind of lobbying which is going on presently in the Church, which in view of whatever is supposed to come out of the synod of bishops next October, would undermine the unity and indissolubility of marriage, which would question the possibility at all of consummating that sacrament. I find my justification for being hard-nosed in my little passage above from St. Augustine. "In this wicked world, in these evil days, when the church measures her future loftiness by her present humility, and is exercised by goading fears, tormenting sorrows, disquieting labors, and dangerous temptations, when she soberly rejoices, rejoicing only in hope..." That is Church, that is domestic Church, that is family, which deserves all our solicitude.

Posted by Thomas Gullickson at 5:44 PM