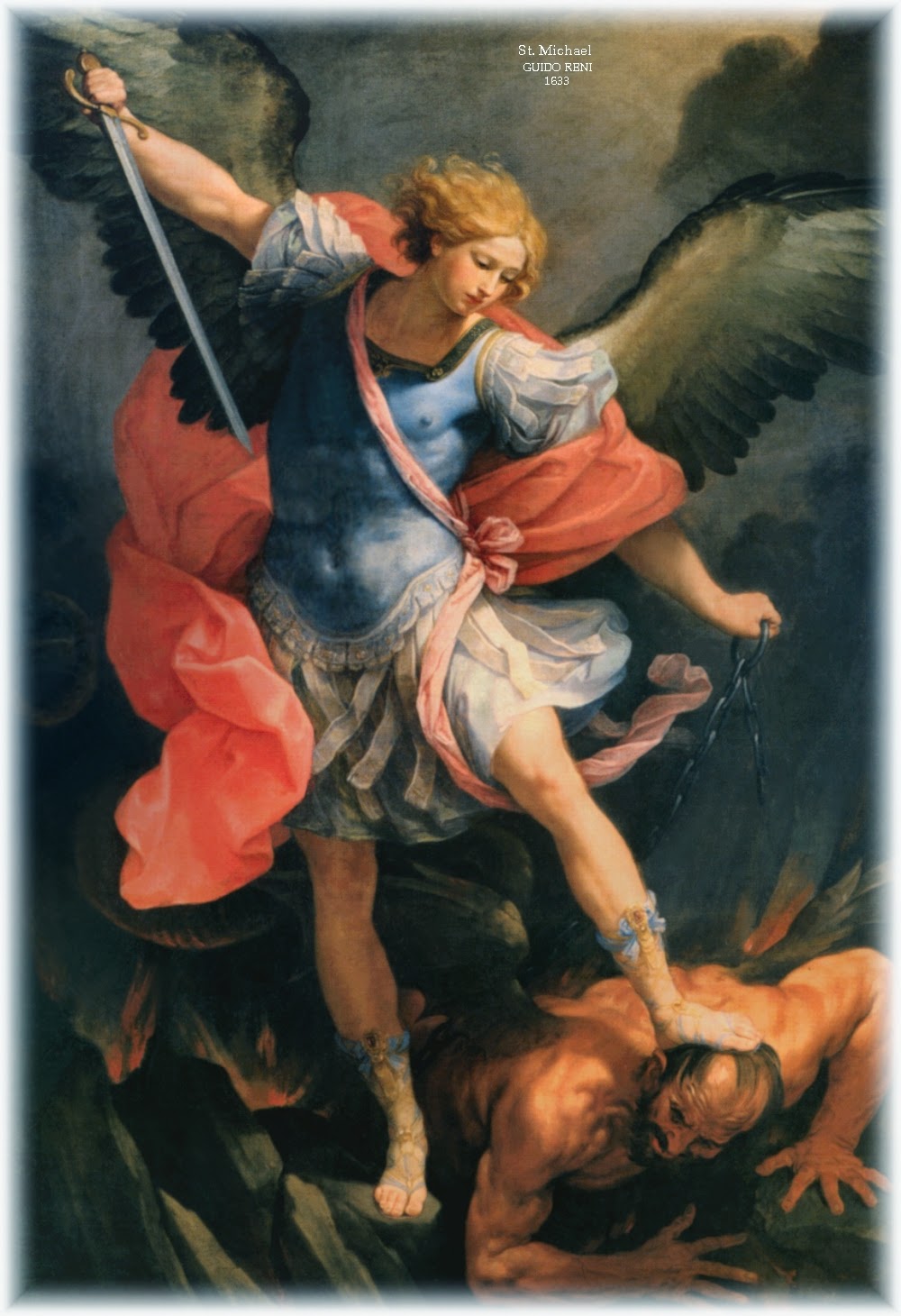 Once again in the last days it would seem that everyone and his "uncle" has had something to say about Ukraine and why this country should not kick against the goad. Few seem to remember that life gets complicated when basic principles are abandoned or ignored. The consequences, seen or unseen, of acquiescing to injustice committed against others are all too real.

For the community of nations, for world diplomacy, one such basic principle is summed up in the laconic but expressive Latin: PACTA SUNT SERVANDA. Independence within clearly defined borders came to Ukraine in 1991. Nothing else must be considered; the whole world which counts signed on to that back then. The general notion of what we mean by national "sovereignty" would seem to exclude any and all far-fetched or even half-plausible excuses for meddling in another's affairs, i.e. annexing another sovereign's territory (Crimea) and then proceeding in repeated  attempts over the last months to carve out a land corridor with the excuse that without it the aggression would be unsustainable over the long-term, or some such. Civil wars do happen, but less frequently when sovereign states are left to sort out their own problems.

To my mind, there are no other considerations only distractions and lies. Hence, if the community of nations fears the consequences of defending the principle, because the glaring light of the truth might expose other still hidden faults, I guess we must take the matter to a Higher Court and cast ourselves ever more insistently before the Throne of God. Perhaps, in the end it is folly to expect men to be faithful to their commitments. Perhaps it is no less folly to ignore the machinations of the Evil One's attempts to draw our world down with him into the depths of Hell.

St. Michael, the Archangel, defend us in battle! Be our defense against the wickedness and the snares of the Devil! May God rebuke him, we humbly pray, and do Thou, O Prince of the Heavenly Host, by the Divine Power thrust into Hell Satan and all the other evil spirits, who prowl about the world seeking the ruin of souls...