Asleep at the Helm 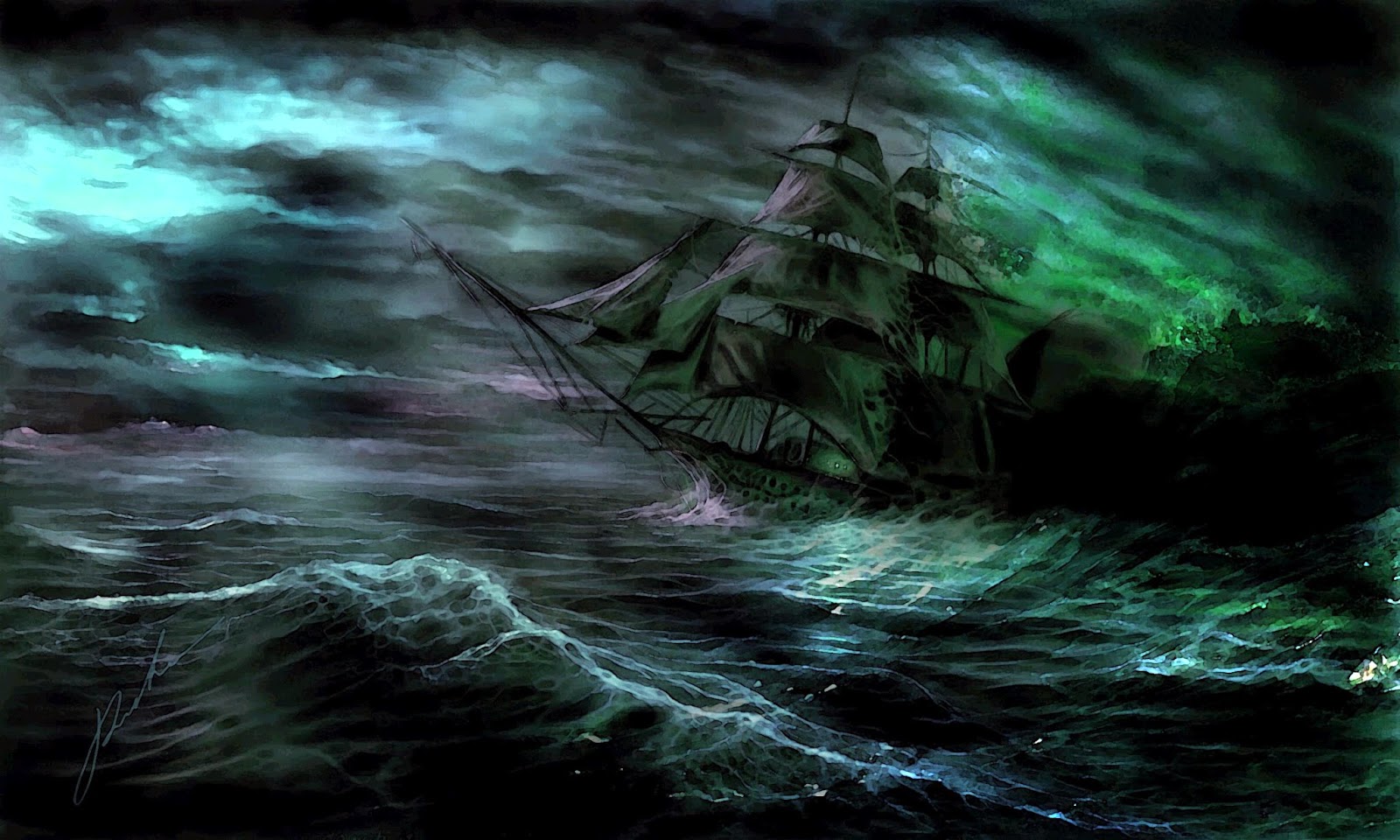 I am honored by friends known and less known, who quite regularly send me manuscripts of articles and talks not yet out on the public square. Rarely do they admonish "FYI only"; that is a given and their trust is not to be betrayed. Permit me a quote from an undisclosed source, which captures quite elegantly what must be the best approach possible to a very painful issue, namely that of addressing or analyzing the Church's failures when it comes to carrying forth the work of evangelization:

"For almost two millennia now, the Church has striven, in the power of the Spirit, to fulfill the Great Commission: to “go...and make disciples of all nations, baptizing them in the name of the Father and of the Son and of the Holy Spirit, teaching them to observe all that I have commanded you” [Matthew 28.19-20]. The trajectory of that striving has been uneven, jagged, anything but smooth."

In these words I see reflected the Church's ups and downs over these two millennia: times and places of bitter suffering and persecution alternating with genuine flourishing, marked by expansion, countless baptisms, the heroic sanctity of men and women in all walks of life and with great teaching. Our Gospel image for somehow explaining those times of hardship usually refers to Jesus sleeping through a storm on Lake Gennesareth in the stern of the boat, not at the helm where perforce one of the Apostles must be in charge. We imagine ourselves as striving on our own but somehow always in God's Hands and dependent on His intervention when necessary to save the barque of Peter.

Right as all that is, I think it is important to be reminded that the barque of Peter is not some kind of ghost ship cutting its path through the Bermuda Triangle, its helmsman long dead or asleep. Christ established His Church on the Rock of Peter; the Church does the binding and loosing in His Name. St. Augustine was among those great Fathers and Doctors who trembled at the awesome burden coming to the Apostles and to their successors in the office of Bishop for the sake of the life of the world. The imagery usually cited to admonish or condemn those who fail is drawn from animal husbandry, from shepherding, the dog which does not bark to alert shepherd and flock to the danger at hand, the bad shepherd who drops and runs, abandoning the flock to the wolf, the lion and the bear.

True as it is that certain situations may be beyond our control, such as refer to the horrible persecution visited upon the Christians of the Mideast and North Africa these days, the lack of due diligence, the uncertain trumpet not really sounding the alarm, would more often be the root cause of why the devil, always prowling about looking for someone to devour, gets the upper hand and with the helmsman asleep, we find the ship all but lost on stormy seas.

If you happen to know him from his video blog, Michael Voris grates on a lot of people's nerves as he almost hisses out his condemnations of what he calls "the church of nice" which fails in its duty to truth and to the fullness of the Gospel message. Let the Gospel itself (even without Michael's help) admonish the shepherds to be always vigilant, not sleeping, with staff in hand to defend the sheep against the wickedness and the snares of the devil. Caritas Christi urget nos. The love of Christ impels us to give of ourselves totally, to lay down our lives for the sake of His beloved flock. With the Lord on board, seemingly at times asleep in the stern, let us cut the course He has set out for us regardless of the wind and the waves.

The old rhetorical thing about ours being "the best of times and the worst of times" doesn't really help much, nor does dwelling overly on the sad state of metaphysics. Maybe that is the genius of renewing Baptismal Promises at Easter, before professing our belief in the Triune God and in His Church, we renounce, we reject Satan, his works and his empty promises. Helmsmen, wake up! Shepherds and watchmen, to your post! Yes, it is the Lord Who guards the city, but by His grace and in His Name we keep vigil!

Posted by Thomas Gullickson at 12:21 PM